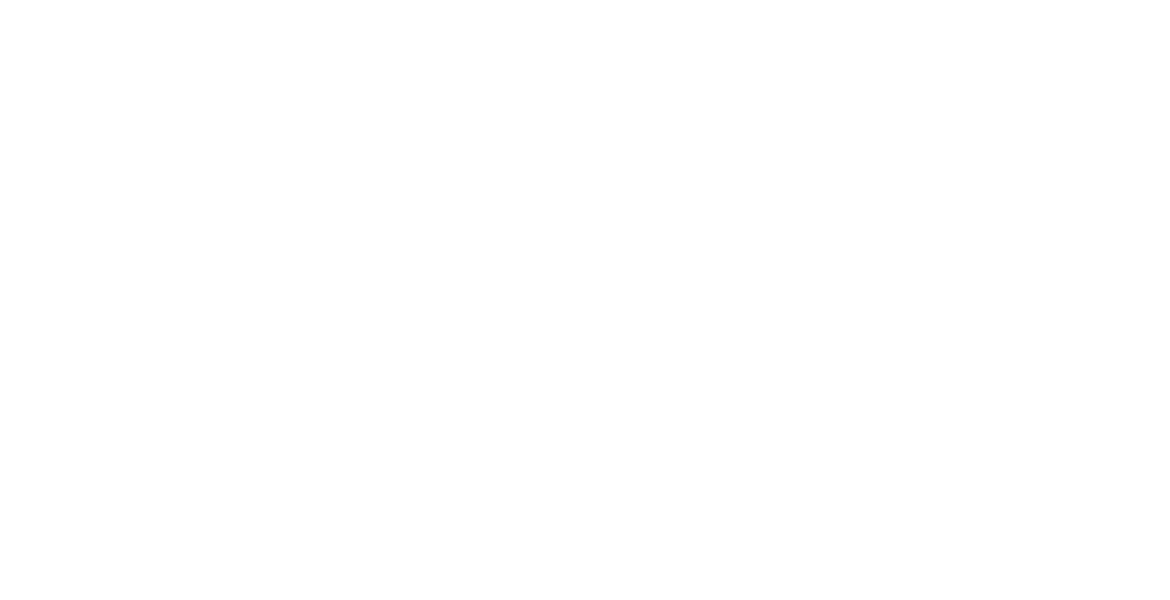 What if you could really get to eat the Dilli’s good food, say from Golgappa to Chole Kulche, from Jamoon to Shahi Tukda, from Mughlai dum biriyani to Akbar Ali kabab under one roof? Sounds interesting!

You heard us right, BBQ Nation is celebrating Dilli Wali Khau Galli Festival, majorly based on Delhi’s cuisine. With fellow food lovers, we were happy to be a part of this food festival.

The Delhi setup starts right from the door and continues to the interiors, paintings of Dilli’s famous monuments and colorful flyers. The menu brought the best of Dilli dishes from chats to biryani! 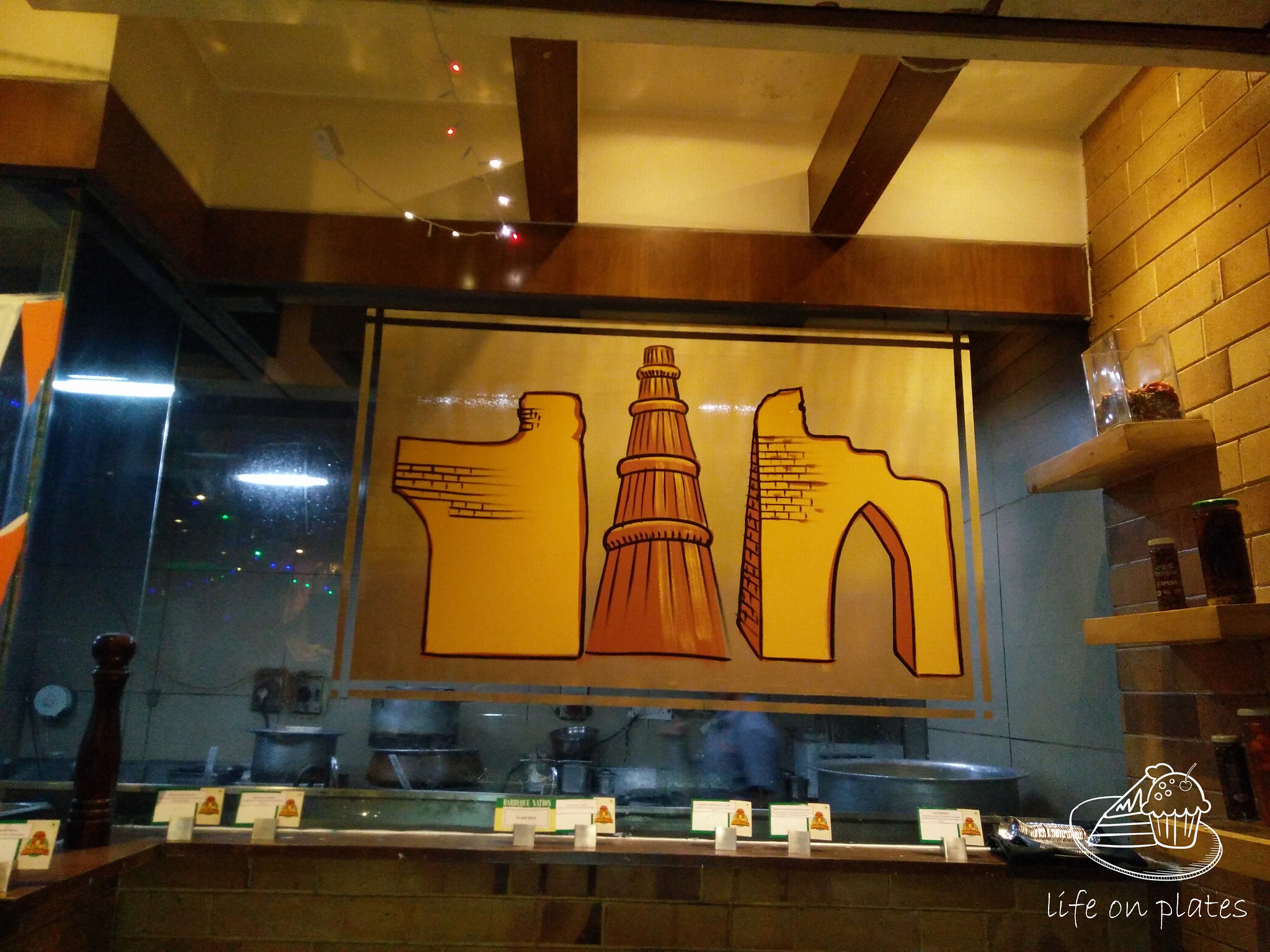 Mango Punch, Gleeche and few other appetizers to start off the evening. Continued with Chats Counter hosted a variety of Dilli’s street food like Golgappa, Dhai Vada, Hariyali Kebab, Chole Kulche and Dahi Papdi. It was a level apart from what you find in streets of Bangalore. 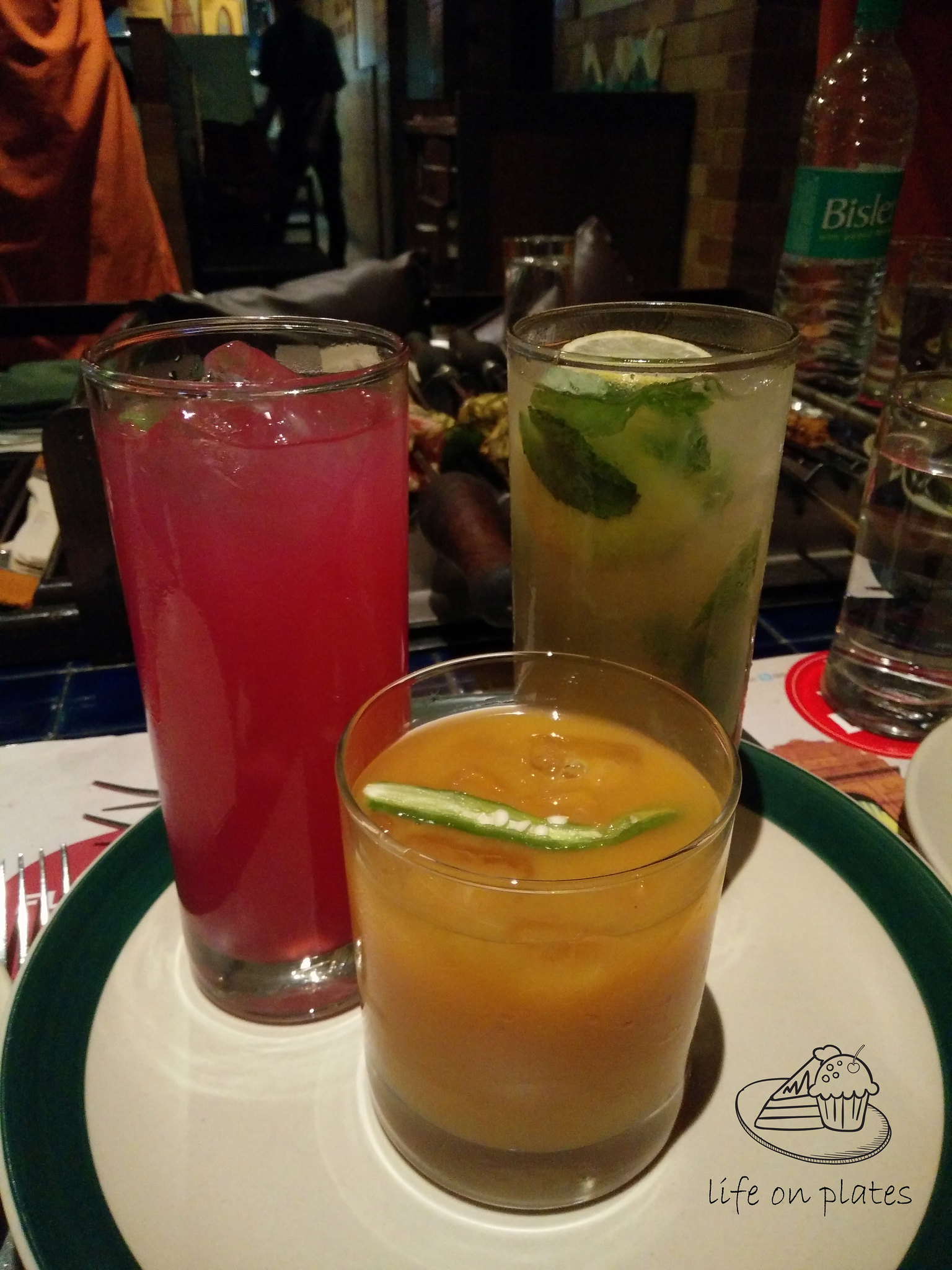 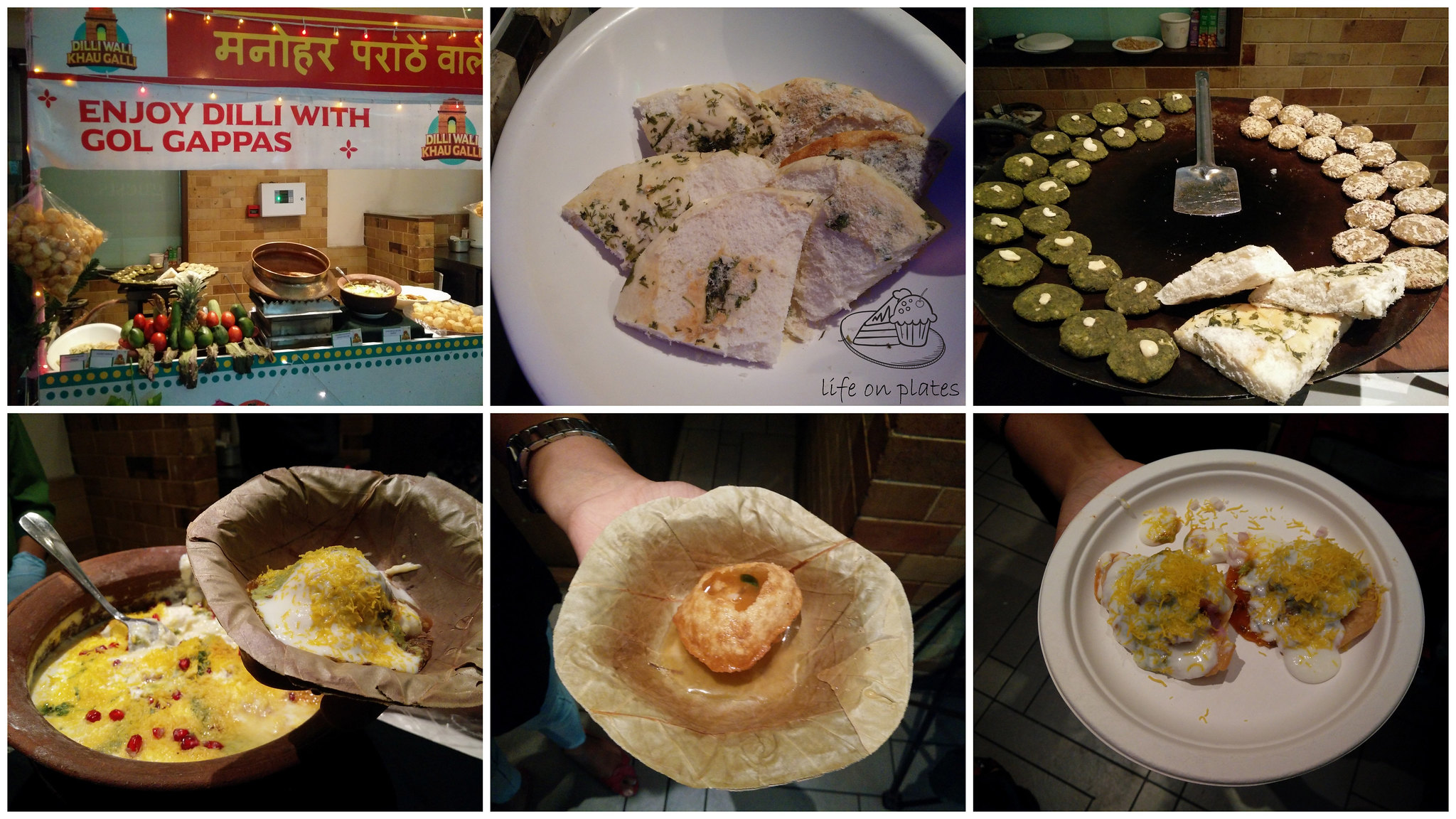 Barbeque Nation is known for its DIY on the grill and with the fest going on, it just got better. Veg starters had Pudina Ananas ki Tikke, Tandoori Malai Kumbh and Dhelvi Panner on grill, Cajun Spiced Potato and Dahi Kebab off the grill. Marination had a touch of Delhi spices. As always Crispy Corn is one thing we’ll never get tired of.

Non-Veg starters were as good as veg counterparts with Surkh Fish Tikka, Murgh Angaara and Nimoda Jhinga on grill. Dilli Dhaba Murgh and Mutton Adraki Seekh off the grill. DDM was perfectly cooked, tender and with spices being on the point stood out from the rest. 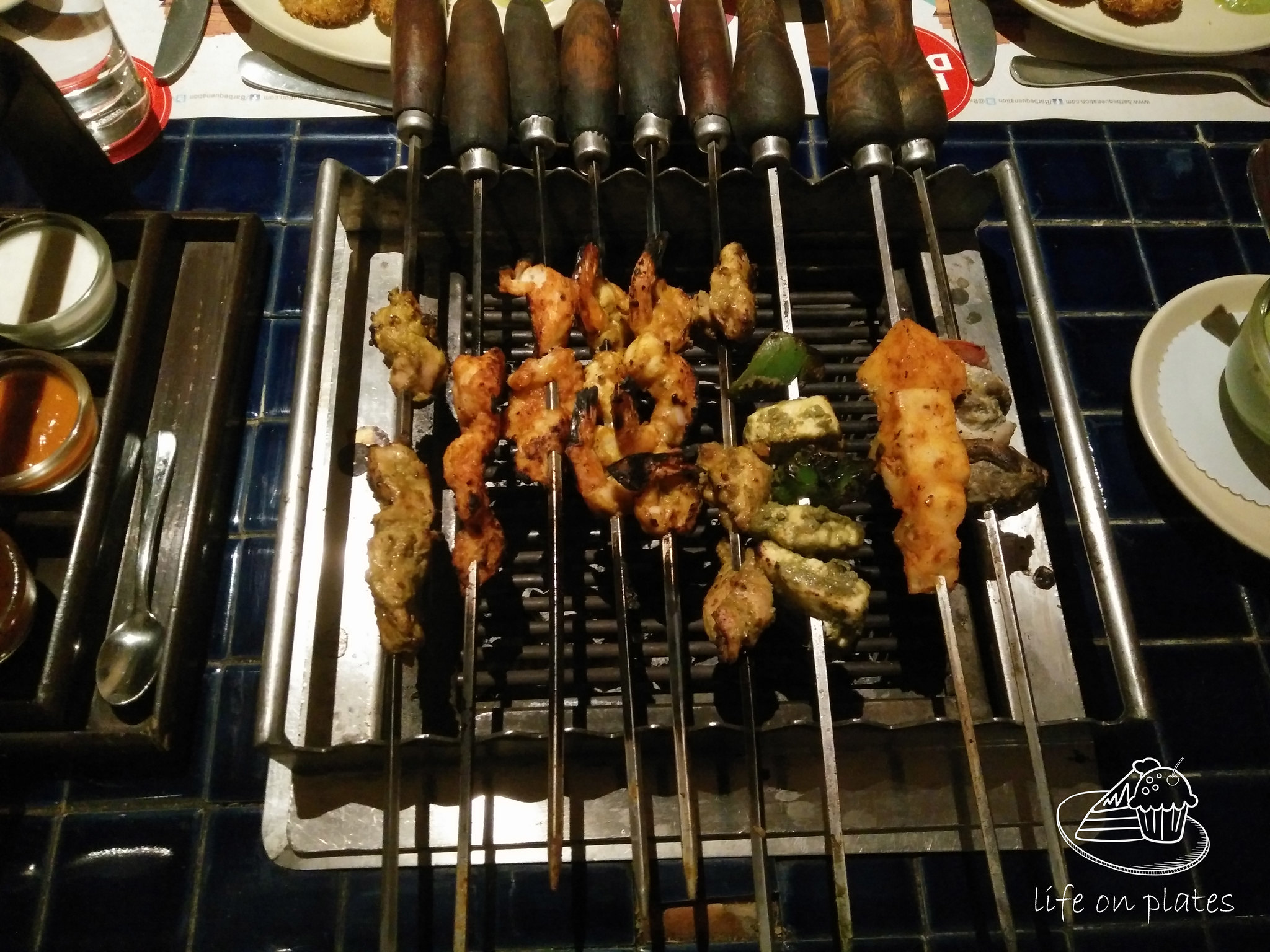 The main course had a variety of dishes! It left us confused with what to choose and what to skip. Pot Biryani/Pulao like Sarai Ki Mughlai Dum, Paneer Biriyani and Chandini Chowk ki Subz biryani were the best among all. Aloo Katliya was a new take on potato, with slices boiled and tossed with spices which gave a unique punch. 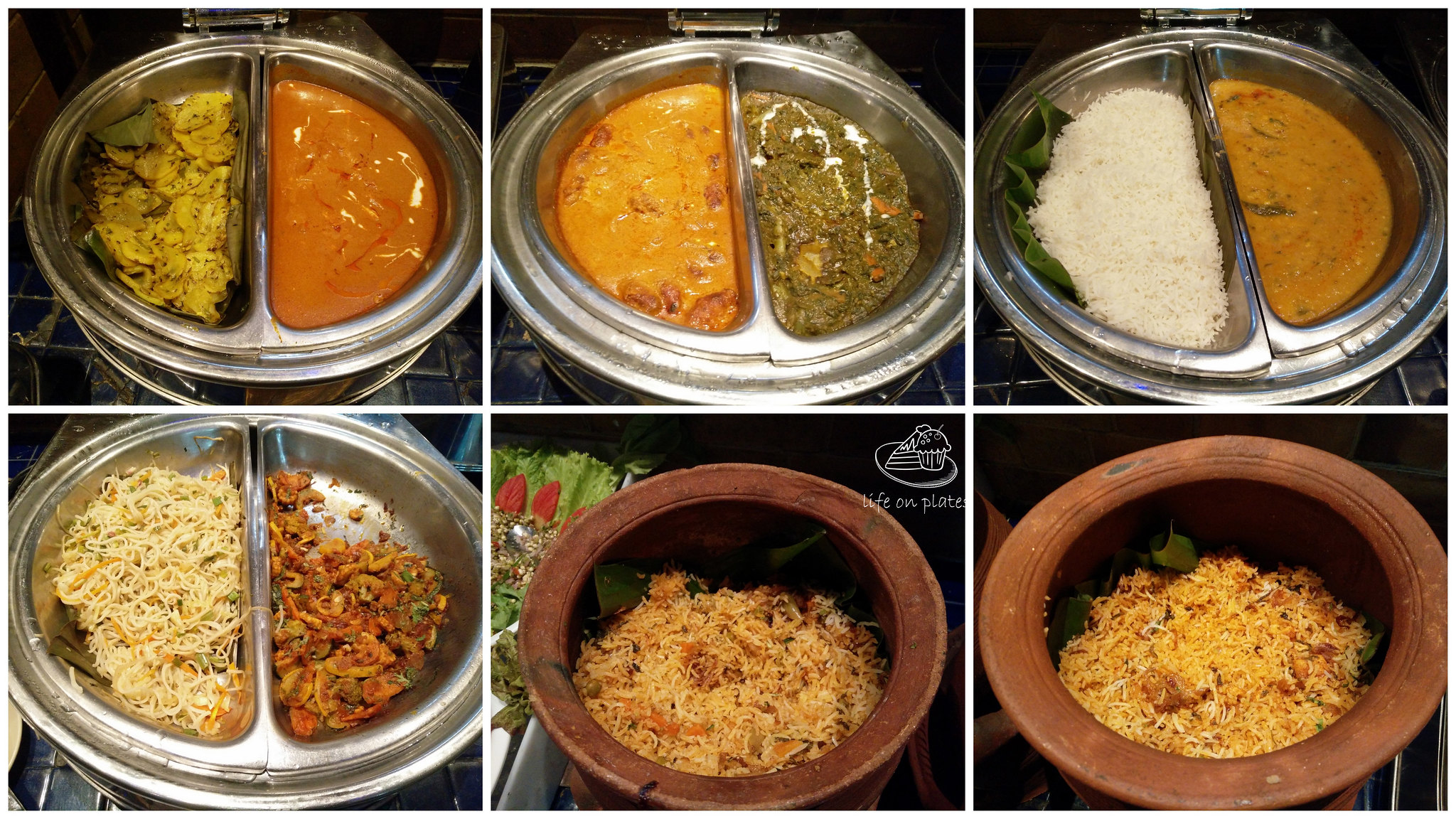 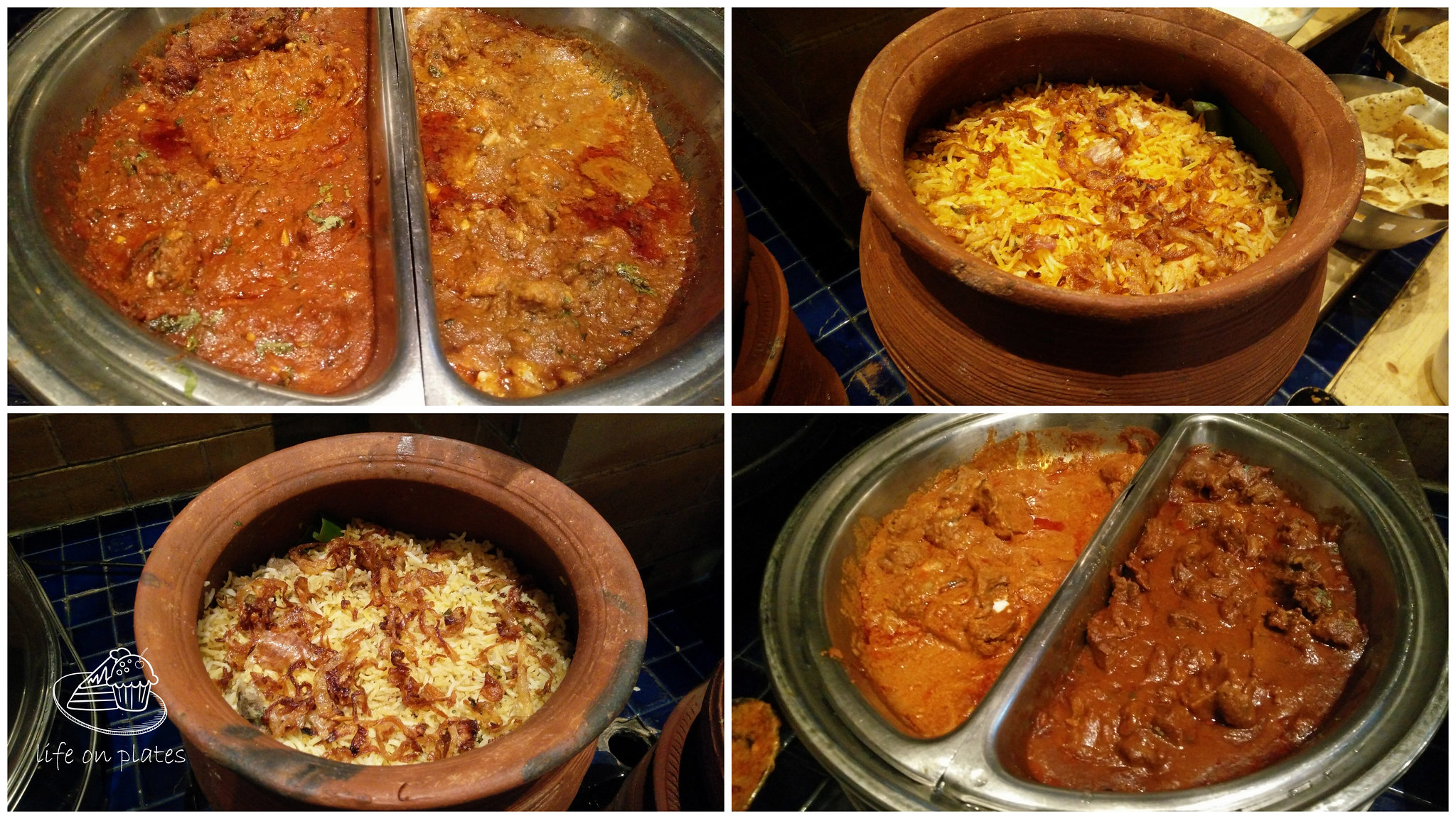 Who doesn’t have a separate appetite for desserts? Shahi Tukda and Galiyon ki Firni caught our attention because of its great texture and flavors. Apart from these, there were Jamoon, Blueberry Cheesecake, Dark Brownie, Fruit Gataux, Tiramisu and Ice Cream. They tasted as yummy as they sound. 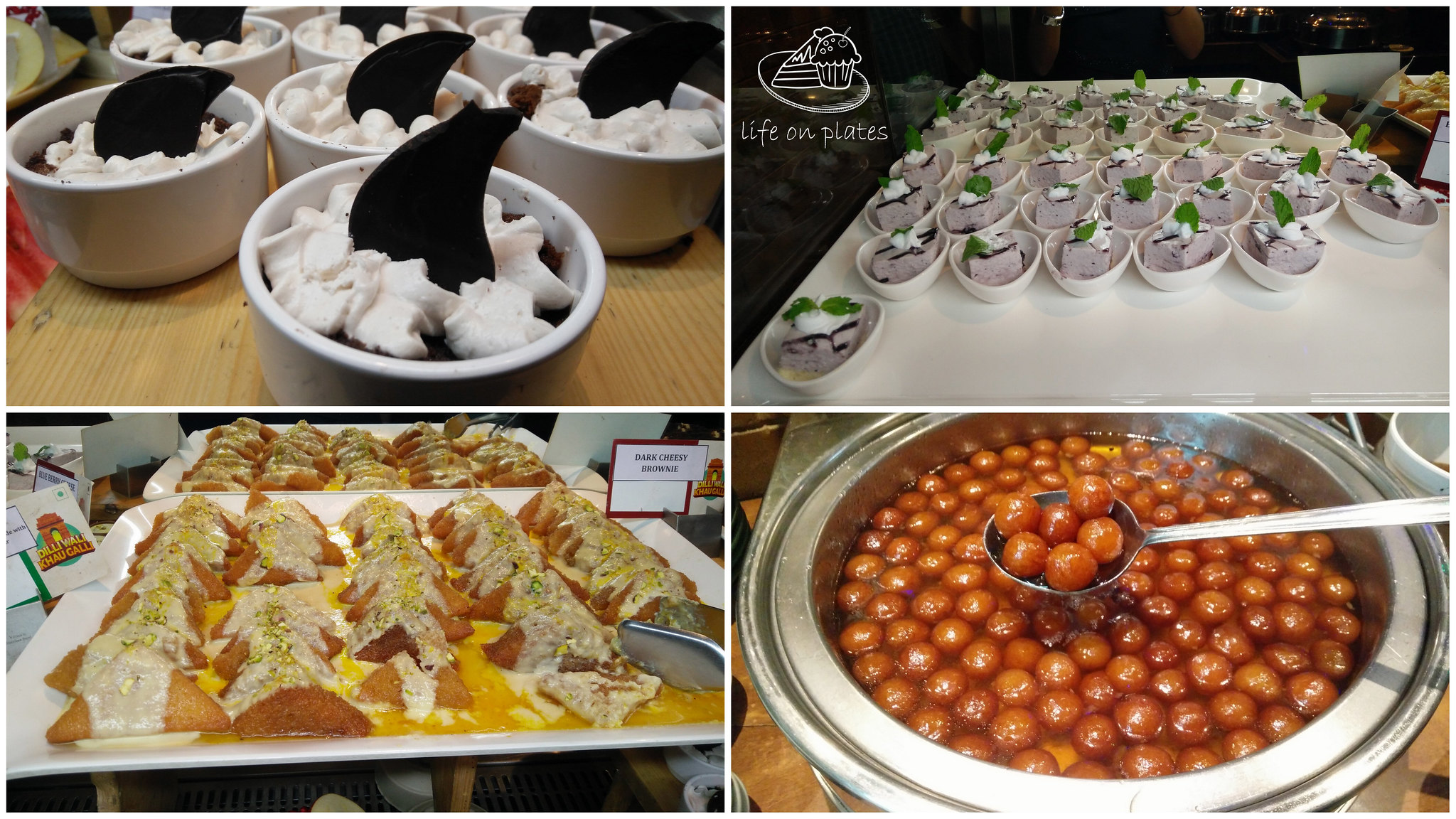 It was just not about food and decor, but it was also about entertaining the crowd. The music and dance kept the whole atmosphere bright. 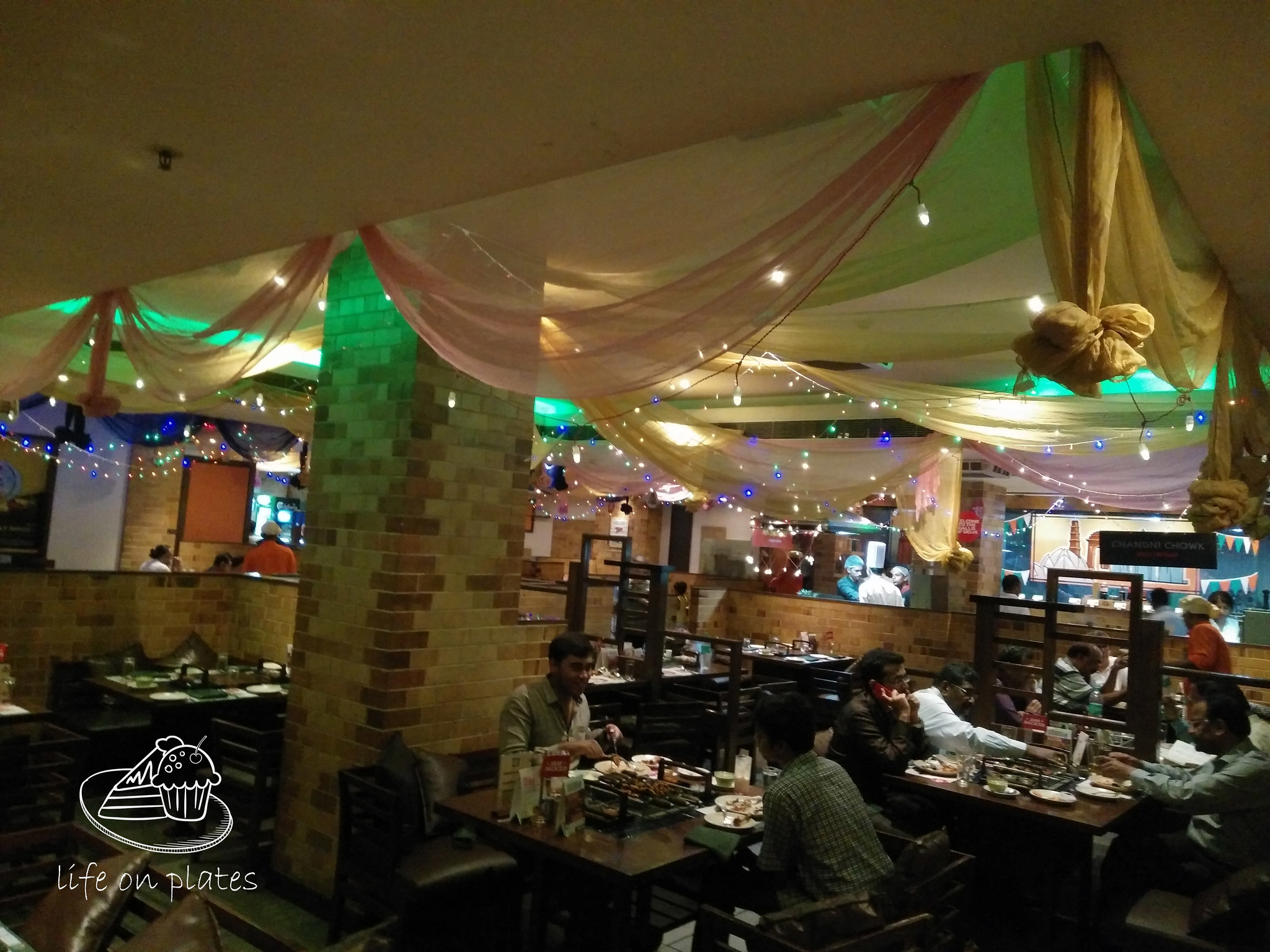 Come and be a part of Dilli Wali Khau Galli Festival. Visit any of the outlets (Lido Mall, Indiranagar, Koramangala, Whitefield, Kammanahalli and Electronic City) before 7th August to dine on exclusive Delhi dishes without having to travel to Delhi.