Ferrero Rocher, Kit-kat, Nutella, Haldirams, Good-day all these leading confectioneries mainly use Palm Oil for manufacturing them. Yes, you heard us right. Palm oil is a hidden gem in the market which hasn’t gained much attention.
When it comes to cooking, we Indians are collectively practiced with mostly Sunflower Oil or groundnut oil, due to its large availability. In past few years, Olive Oil seems to have made it’s way to the kitchen with limited usage because of its high smoking point. Though Palm oil is known from years, it is been neglected in the market due to misconceptions. It is widely used in the manufacturing of chocolates and condiments but is left behind in the mainstream cooking due to the negative reviews during the initial days of availability. 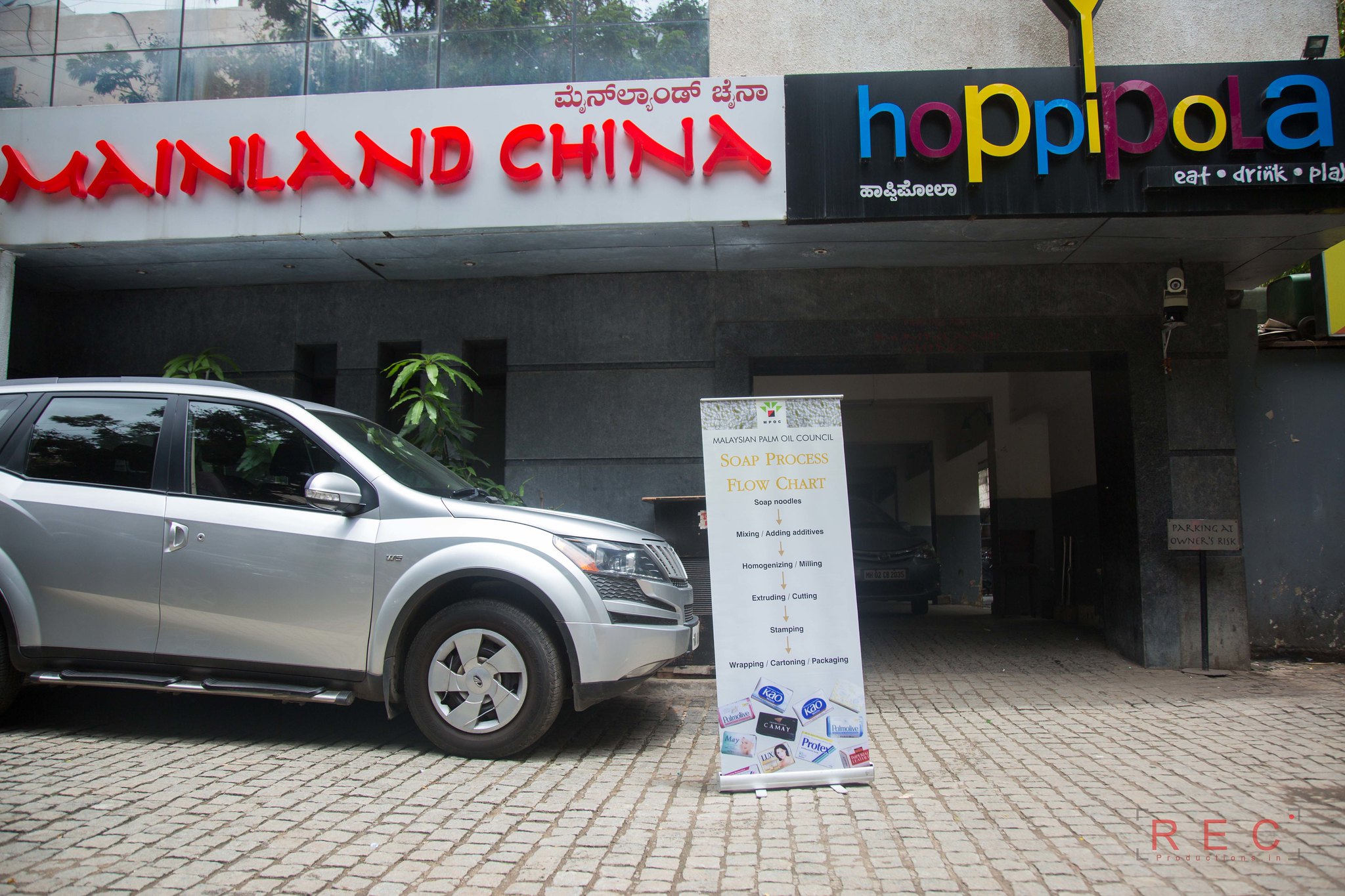 A couple of days ago, Malaysian Palm Oil Council organized an event at Mainland China, Chruch Street to tackle the common misconceptions of Palm Oil and to spread awareness. With a warm welcome, Bhavana Shah enlightened us regarding the benefits of Palm oil. 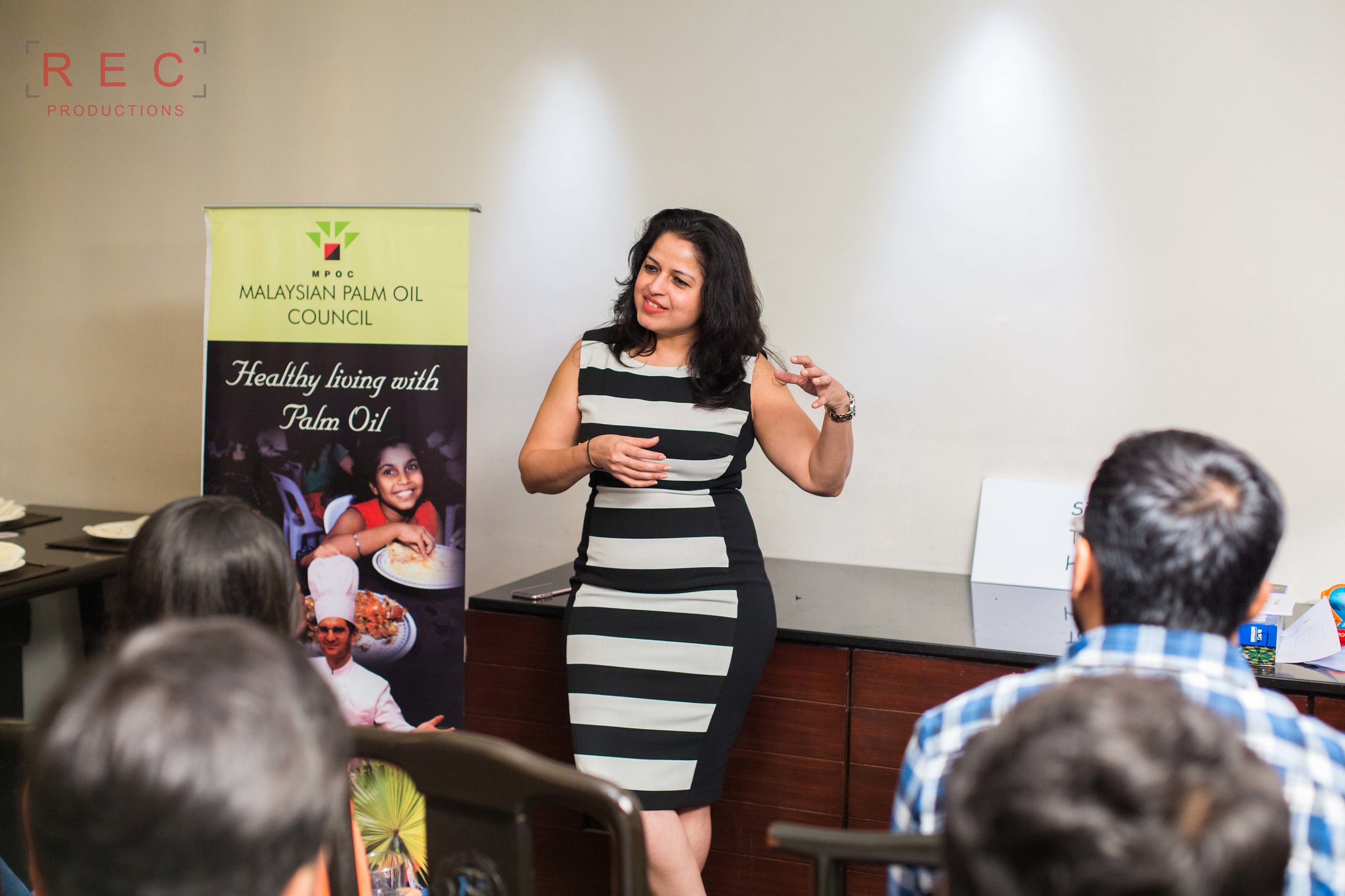 The event was just not to brief about palm oil, but also to involve all the food lovers in a fun filled activity. It was called as Food hunt which involved flashing around the mentioned restaurants with small tasks to complete in different levels.

We were grouped into 4 teams with four happy faces in each 🙂 As always, the team with highest points would be called as winners.
First up was Blind Soup Tasting at “Oh! Calcutta”. We were blindfolded and made to taste a soup. The task was to list down the ingredients used in the preparation. It took about a while by the time we finished and got our next clue card. 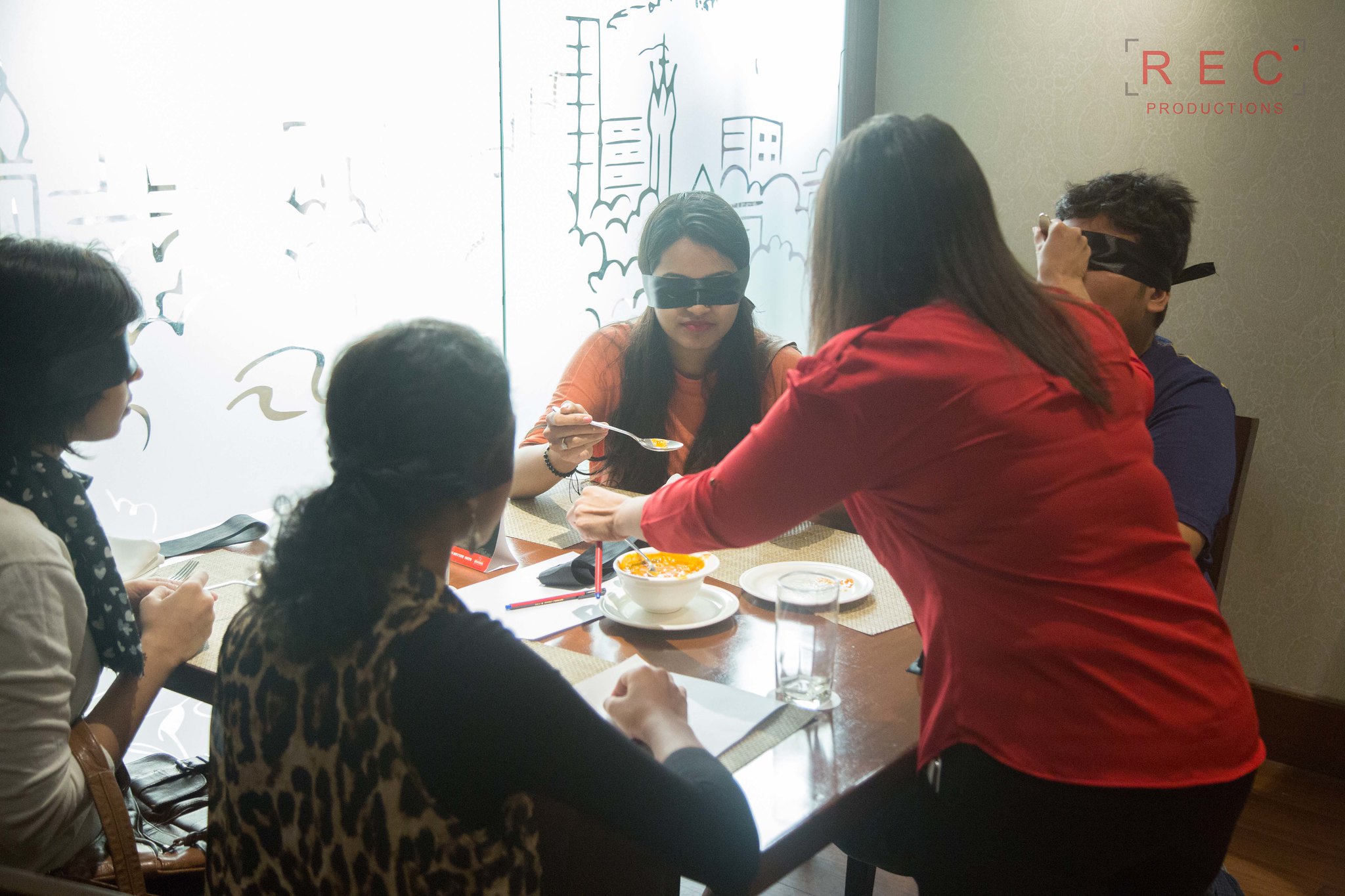 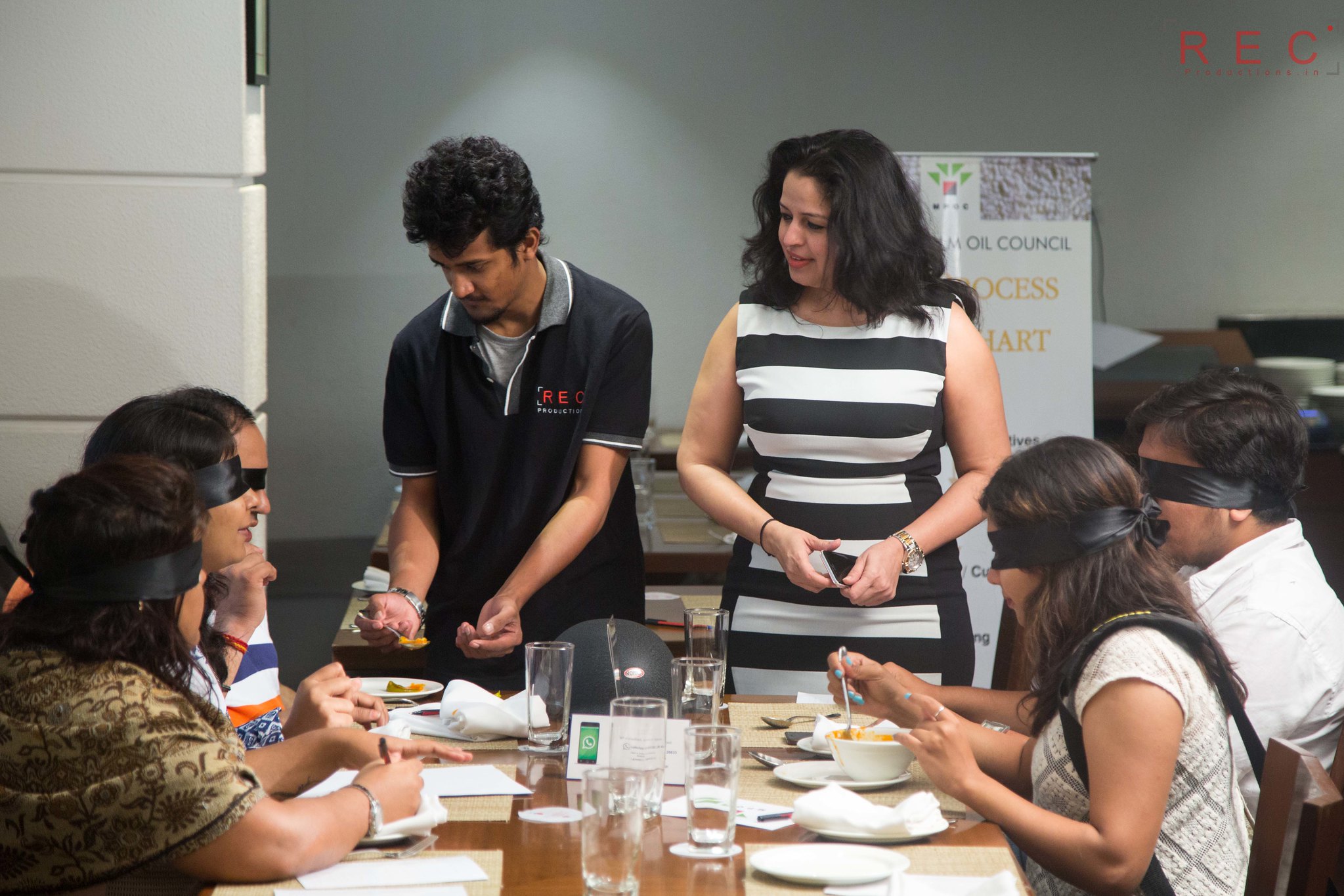 Next activity was Salad Making at “Hoppipola”. In this challenge, we were asked to make use of 7 ingredients out of 11 and prepare a lip-smacking salad which would be tasted and rated by the Hoppipola chef. At the end of this level, we got our next clue card. 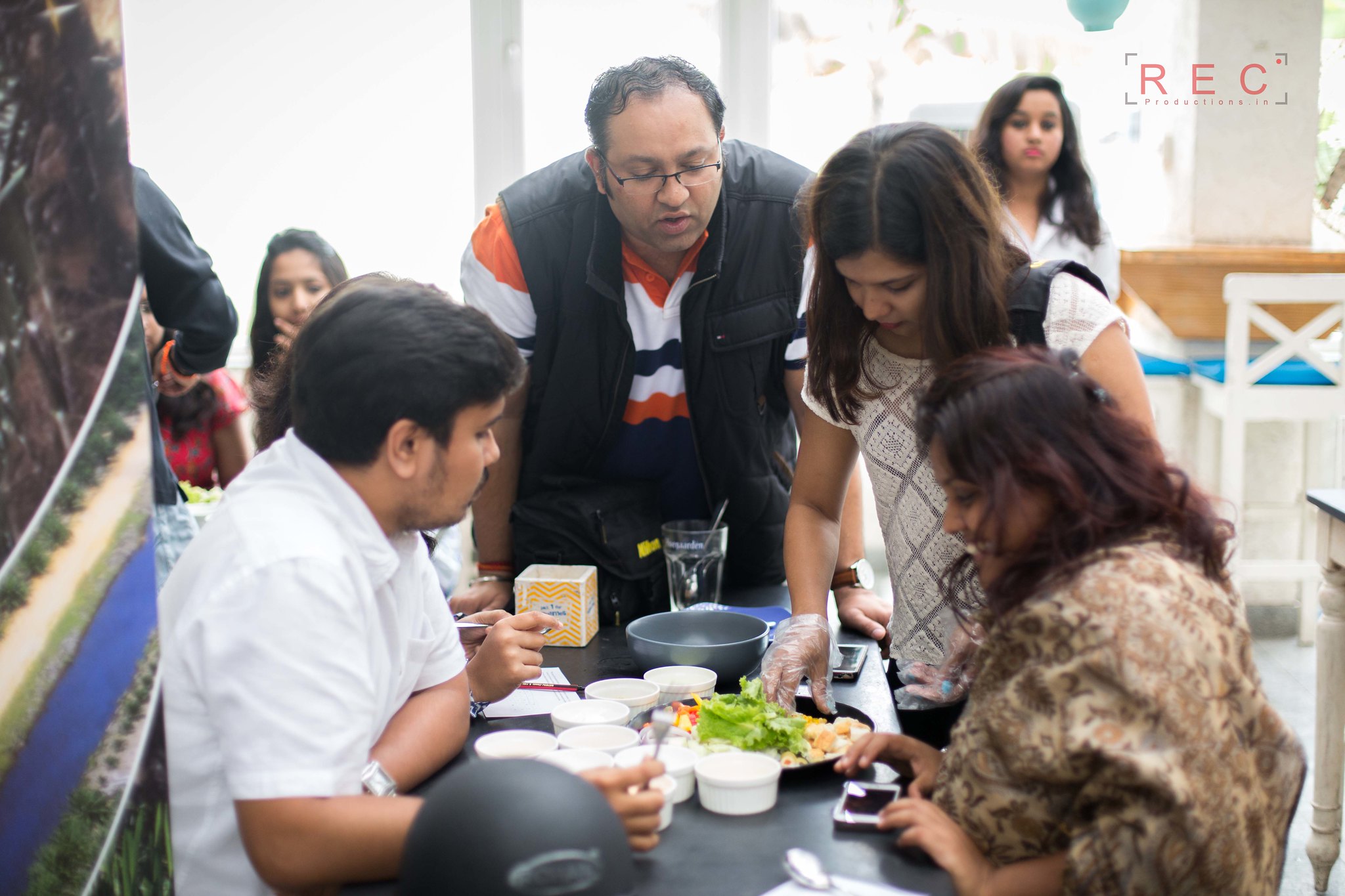 The third activity was the easiest of the all. The clue led to “Empire” where a Sweet Beeda/Pan had to be completed in order to move on. The pan looked so small but it took forever to complete.

Next up was a Quiz about Palm Oil at “Russh”. We were given a small list of objectives to answer in order to complete the game. The clue cards ended after the quiz and we returned to Mainland China. 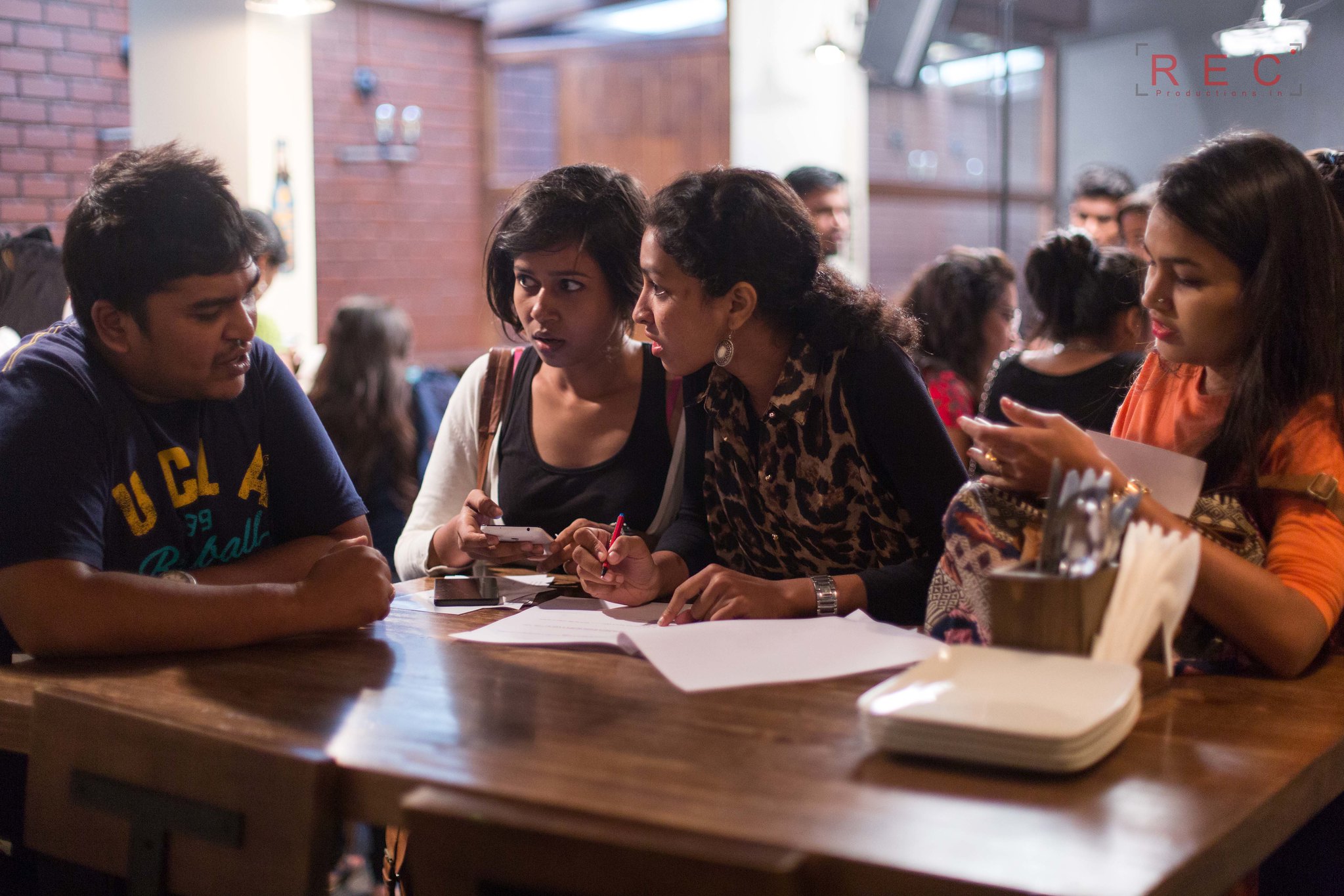 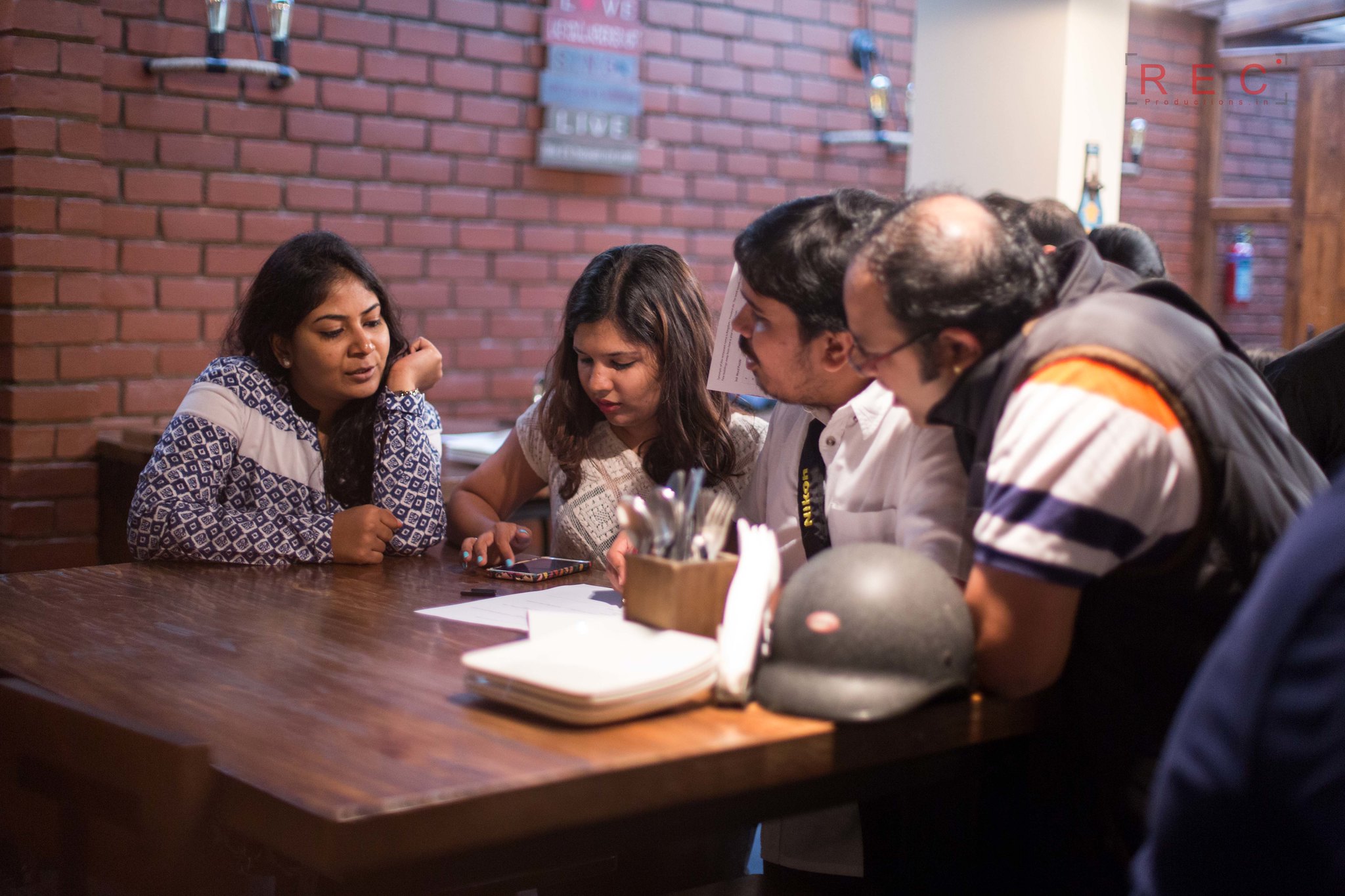 The first team to return back from the activities were given 5 additional points. At the end, we had one board game of darts after which we had a photoshoot with a lot of cool and crazy props! After all these activities, winners were awarded goodies 🙂
Three cheers to the entire team for organizing such an innovative event! Looking forward to more such fun events. Will surely spread the word about Palm oil and its benefits. We are Happy Palm Oil Users too 🙂 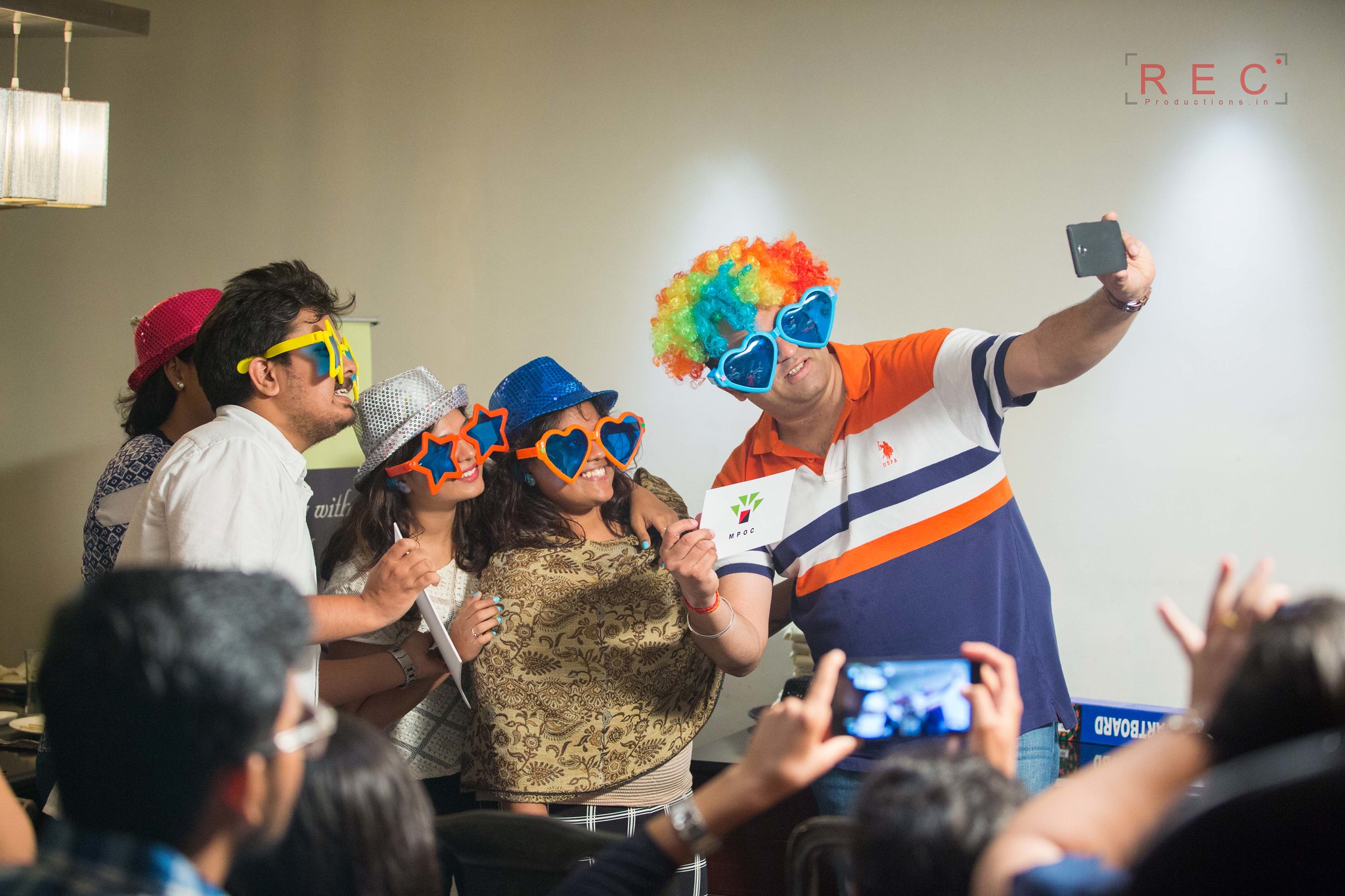 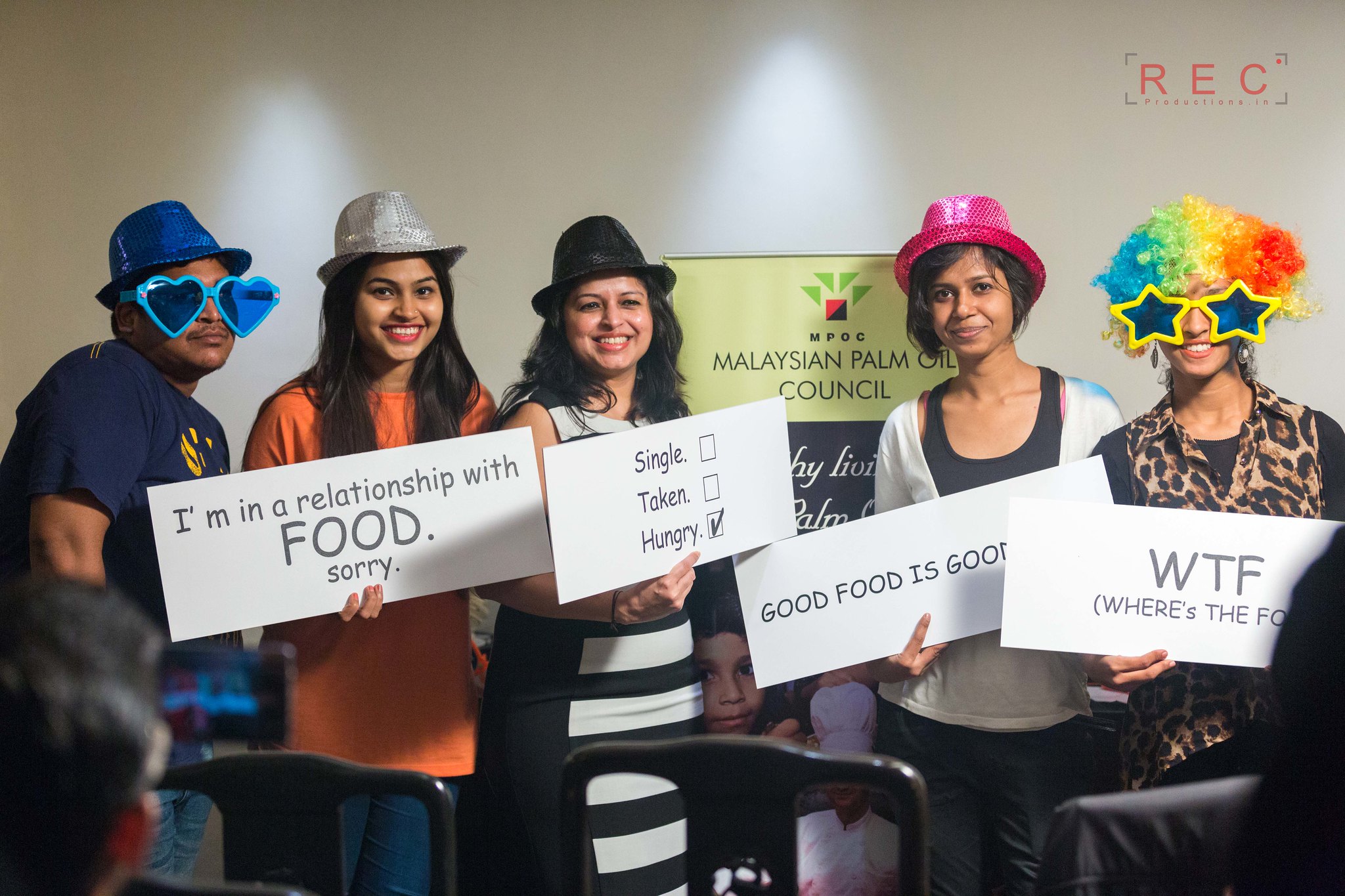 FLAVORS OF KARNATAKA at Fairfield by Marriott!